Home > About Us > Meet our staff 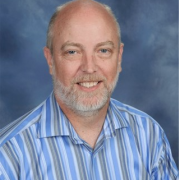 He has served First UMC, Ft Pierce, Palm Coast UMC , Saint Paul’s UMC in Tallahassee and First UMC of Land O Lakes as well as serving as the executive director of United Campus Ministries at Florida Atlantic University. He has a passion for missions and small groups, prayer and fellowship.

Peter loves the beach, kayaking, and fishing, reading, music and the arts. He is particularly fond of Karl Barth, Deitrich Bonhoeffer, CS Lewis, Henri Nouwen, Fr Richard Rohr among many others.

Peter is married to the most wonderful woman Carla, has two daughters, one granddaughter, one dog and one cat. 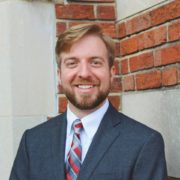 Rev. Macon Armistead received his M.Div. degree from The Divinity School at Duke University in 2017 and is a provisional deacon in the Alabama-West Florida Conference of the United Methodist Church. Macon’s wife, Amy, is a provisional elder in the Florida Conference and when she received an appointment, the two moved from Montgomery, Alabama to Ormond Beach where Amy is the pastor of First United Methodist of Ormond Beach’s new expression of  church in western Ormond Beach.

When not engaging in the full and life-giving ministry of the Church, Macon enjoys singing, watching movies, and being at the beach is his absolute favorite place in the world — so coming to Ormond Beach/New Smyrna Beach was a big win for him! Amy and Macon met at Duke Divinity and were married in June of 2019. They have an English Shepherd named Nora who loves treats, naps, and chasing her ball.
Originally from Hartselle, Alabama, Macon grew up in the United Methodist Church. Ministry has always been a part of his life, even when he was unaware that this would be his vocation. Some passions in ministry of Macon’s are holy listening, community discipleship, compassion and justice ministries, and vocational discernment. Because of this, Macon is very excited to serve as the Minister of Congregational Care at CCUMC as it seems to be a wonderful fit to express his calling with the calling of CCUMC. 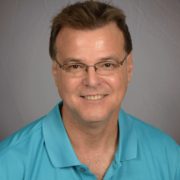 Mike directs all our services, assists with worship planning, and directs our various choirs. He has great experience directing musical groups of varying ages, sizes and musical abilities and appreciation for varying styles of music

 He is an accomplished musician who has performed with a wide variety of groups from high school and college marching bands to symphony orchestras, wind ensembles and musical theater. Like his father before him and son following him, he is well known for his talent on the French horn. 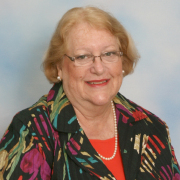 An executive level human resource professional with extensive experience in the manufacturing and hospitality sectors, Nancy’s expertise also includes all aspects of administration, facilities, operational and project management. Nancy attended the University of South Florida and is accredited at the senior level by the Society of Human Resource Management.  She has served in a variety of volunteer leadership positions with the Society on the local, district and state level.  Her extensive community and volunteer activities have focused on business/education partnerships and other services for children, seniors and economically disadvantaged individuals. After logging many volunteer hours on behalf of the Church, Nancy joined the staff in June of 2013 as the Church Administrator.

Married to Wesley Vanderbunt, they have a blended family of four adult children and seven grandchildren. Nancy is an enthusiastic cook, an avid reader and is passionate about hospitality. 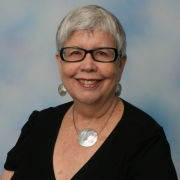 Jessica is responsible for our banking and other financial business.  You can contact her with questions about your contributions, vendor invoices, check requests, inquiries regarding financial reports, etc.  Jessica is married with a daughter and son who attend our DaySchool.  She has BS in Administration of Justice and a Post-baccalaureate Certificate in Professional Accounting. 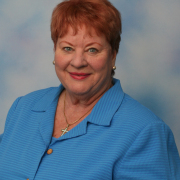 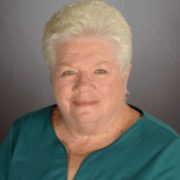 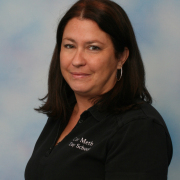 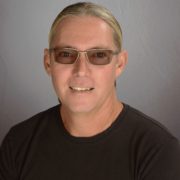 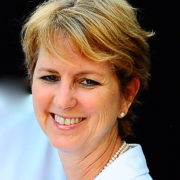 Amy is responsible for maintaining our church website, handling brand continuity for the church and its ministries, weekly email blasts, advertising and marketing, and other tasks as they become needed.

She and her husband, Alan Norris, have been members of CCUMC since 2001 and have raised their two children, Cooper Norris and Mason Norris, in the church.